5 Reasons Why You Should Learn Swift

1. Swift is the premiere language for building iOS apps, and it’s here to stay!

Apple released Swift in October of 2014. Since then, it’s become one of the most popular programming languages in the world. Swift is ranked 10th on the TIOBE Index, and has already supplanted Apple’s original development language, Objective-C!

2. Swift developers are in demand.

2,000,000+ jobs have been created around app design and development since the launch of the App Store in 2008.

Apple designed it with education in mind. Apple is known for beautiful design, and the Swift language is no exception. Apple’s Engineers designed Swift to be powerful enough for professional developers, while still being easy to pick up!

5. Swift is open source and you can contribute!

Swift.org has a robust, friendly, Open-Source community that loves to answer questions and work together to make Swift awesome! You can even contribute — they’d love your help! 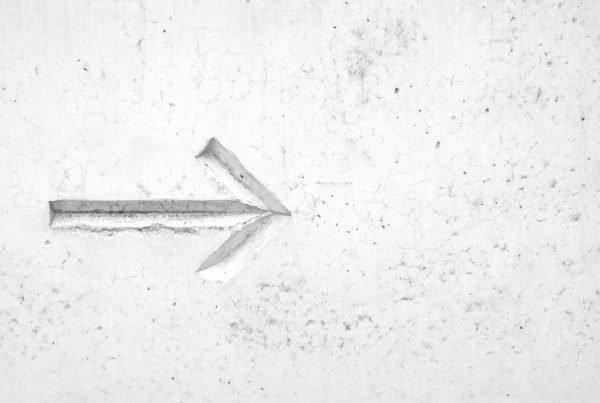 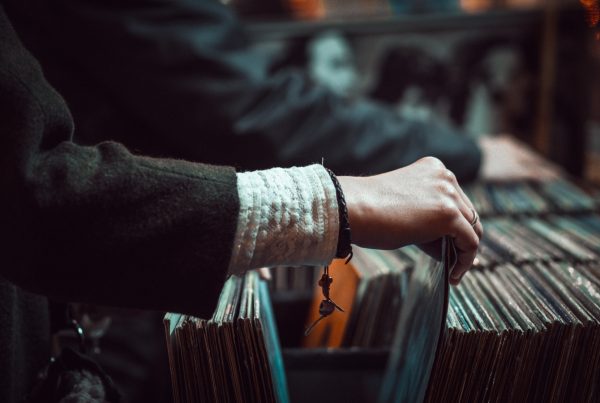