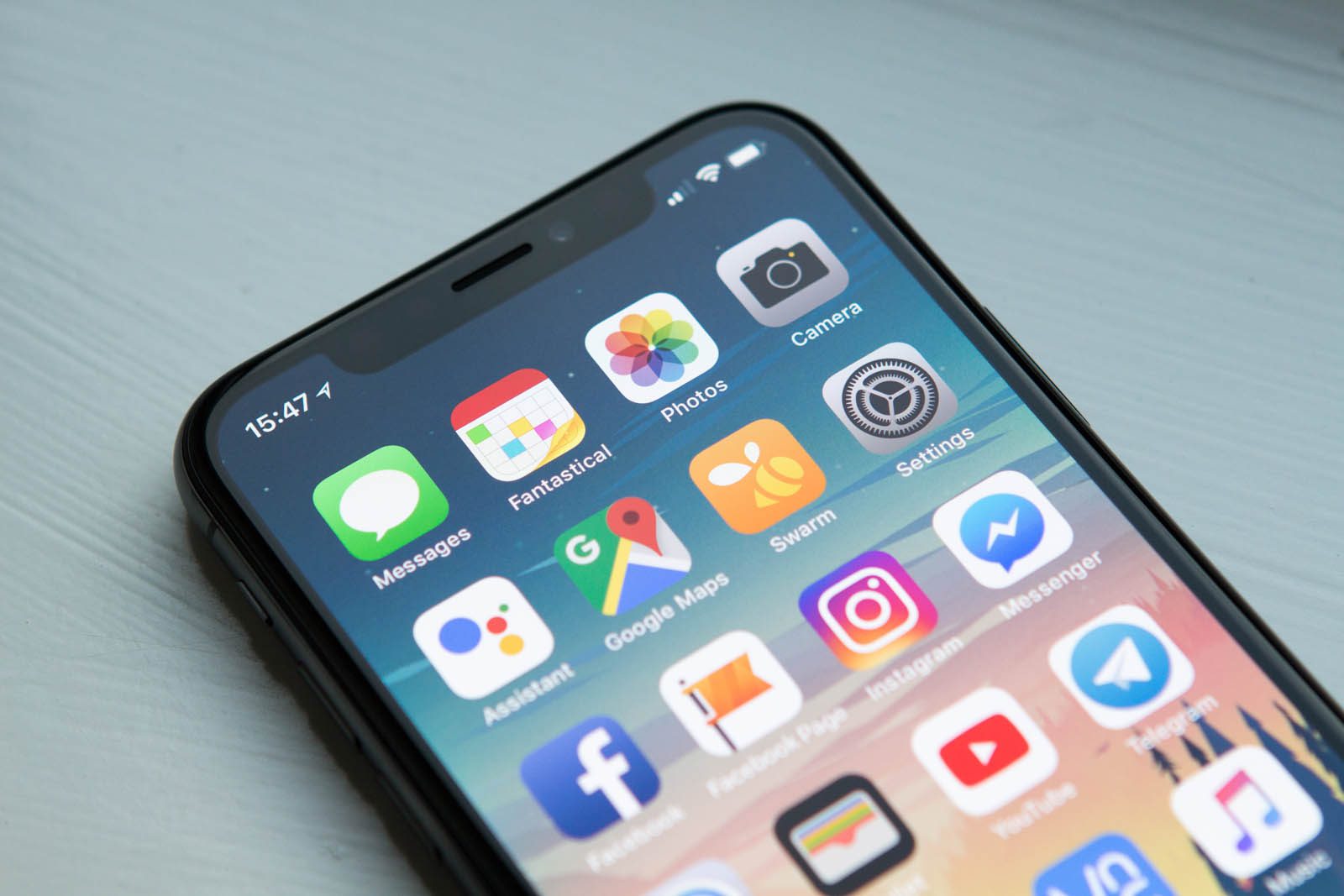 ARC or Automatic Reference Counting is system by which objects store a count of strong references that have been created in memory.

Once the number of references reaches 0, the object can be deinitialized.

Imagine a case where this type of object relationship was being created in a loop. The memory used by the app would grow indefinitely. This would be the cause of a memory leak.

It is important to be careful when creating object models that reference other objects. Closures can be particularly tricky because they store references to objects in a way that isn’t obvious to the developer.

A way to have an object relationship where two objects reference each other would be to make one of the references weak or unowned.

This can be accomplished by marking a property @unowned or @weak in a class, struct, or enum.

In a closure, a capture list is used to mark references as strong, weak, or unowned.